The best VR games for Android are compiled and organized in categories and the current app is available for every person interested in enjoying his virtual reality devices.Sometimes is hard to find a specific game or someone that fits our taste because there are not categories for the Android VR Games inside the Google Play Store, that is the reason why we made individual reviews about every game and then encompasses it to an specific category. Before you download the app you can realize we are covering games and apps in these topics:🎮 – Action VR games🎮 – Animal VR games🎮 – Arcade VR games🎮 – Adventure VR games🎮 – Racing VR games🎮 – Sports VR games🎮 – Shooting VR games🎮 – Education VR games🎮 – Entertainment VR games🎮 – Space VR games🎮 – Skill VR games🎮 – Music VR games🎮 – NO Gyroscope games🎮 – Parks VR games🎮 – Puzzle VR games🎮 – Simulation VR games🎮 – Horror VR games🎮 – Zombie VR gamesWhat devices are compatibles?All the games that we collect are from the official Android store, each one of the softwares has specific requirements regarding hardware (CPU, GPU, memory and storage) and also about the operating system version, these are is related to the Smartphone or tablet that you want to use. Also, there are different kind of devices that can be used mostly depending on the screen size of our Smartphone but there can also be some other requirements to have in mind.The games that we collect are compatible with the VR Box, Google Cardboard -you can ‘Do it yourself’ and other VR lenses and cases compatible with Android phones.VR Games without gyroscope?Not every Smartphone compatible with the VR Box and the other devices have the gyroscope sensor included and working. If that is your case, don’t get upset, we have a category with games for Android that do not require the gyroscope. These compatible apps and games use the compass and accelerometer so you better check you have this hardware.VR games compatible with a Bluetooth controller?Yes, this is certain. Some games need that the current user interacts with the game, just turn on and link it with the Bluetooth connection, configure the buttons and enjoy. We have collected games in VR compatible with various controllers for you to select and play.Best categories apps for VR phones?The roller coaster travels apps are the most searched and enjoyable topic, the immersive system provided by the virtual reality lenses linked with the Smartphones and the surround sound makes you feel in the current thematic park and in a roller coaster.VR Horror videos and games are very popular, with similar characteristics to the previous mentioned you are going to have a scary and fearful experience. Check the best VR horror survival games related with zombies, dead people, mummies, ghosts and witches in dark and scary places like caves, hospitals and forests.Navigate trough the categories you are interested in, enter to the right app or game, and proceed to download it trough the official Android Google Play Store. 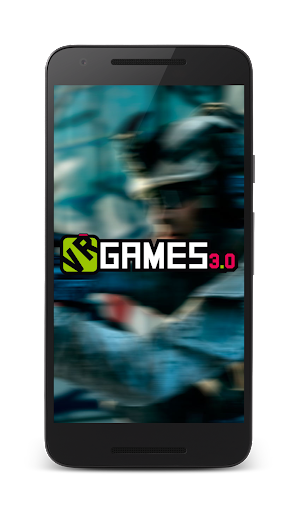 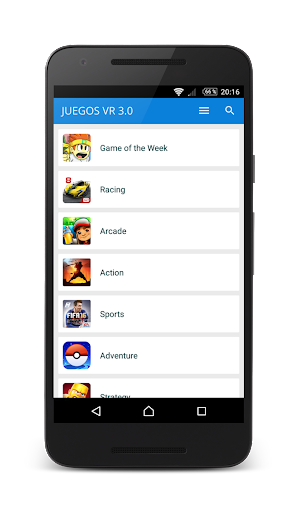 
Click the button above to Run VR Games 3.0 Generator